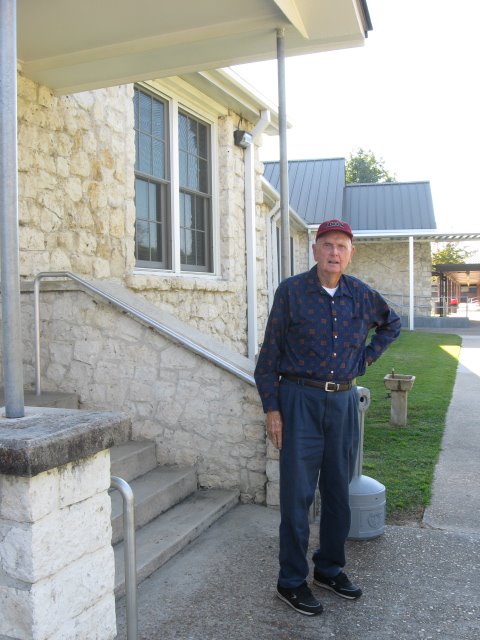 Excuse me while I live my real life and share it with all of you!

Here we are in Crawfordville, the booming metropolis town that is next to Spring Creek, where my daddy grew up. He went to school in Crawfordville and walked all over the place. His daddy never had a car, nor a driver’s license, so they rode on horses and mules and walked. First stop in Crawfordville was his elementary school, which he has vivid memories of. This little limestone rock building is still intact and now houses the School Board of Education offices. 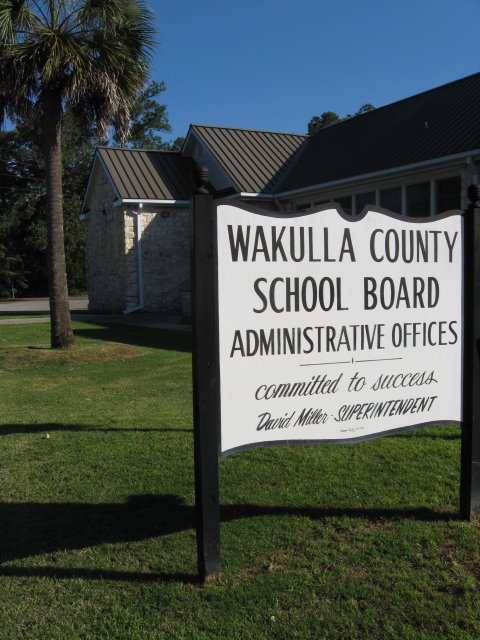 I love that it is still here and instead of tearing it down, they added on to it. He says he also had vivid memories of the old jail in town and wasn’t sure why until his older sister told him a story in later years of when he was 6 years old. He had wet his pants at school and she was in charge of him so instead of walking the 5 or 6 miles back to their house (they did have a school bus to ride back & forth), she took him to the jailhouse where coincidentally one of his older brothers was housed at the time (why, I do not know). 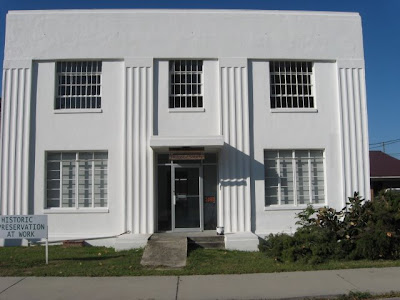 So, she left him at the jail with his older brother until she could collect him at the end of the day to take him home. 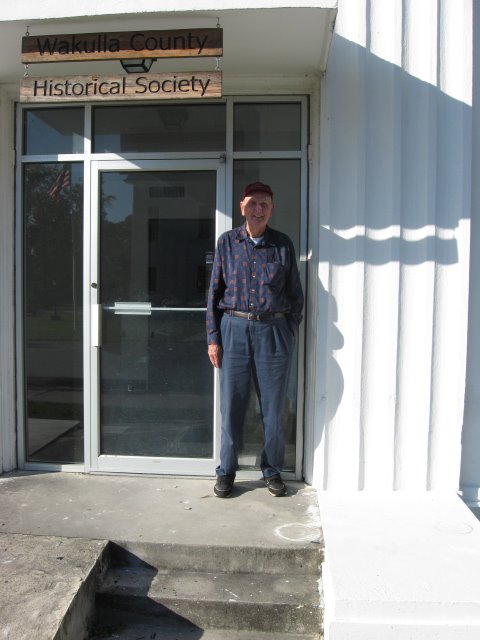 The old jail is about to be turned into the Wakulla County Historical Society museum and they are working on it now. We met up with the former President, Ms. Betty, after my niece called her to tell her we were in town looking around at my dad’s old hometown. There’s a monthly magazine that is published every month and we found Ms. Betty’s phone number in there, so she met us at the old jail on Sunday afternoon. 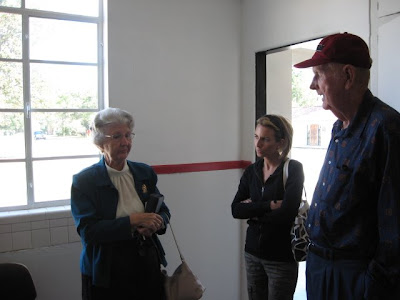 She was such a sweet lady and has lived in Wakulla County since she was in high school. She’s just turned over the historical society to some younger members to handle, but I know she has done a great job with it all these years. She has done her best to document the history of Wakulla county. My dad sent in an article this year for a book that is going to be published about the history of the county very soon. 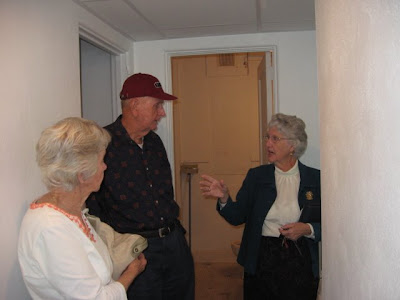 Ms. Betty was a wealth of information about the county and the people in it. She knows and remembers a lot of our kinfolk from the past. She mentioned some Vickers that we do not know, but they have to be relatives of ours. 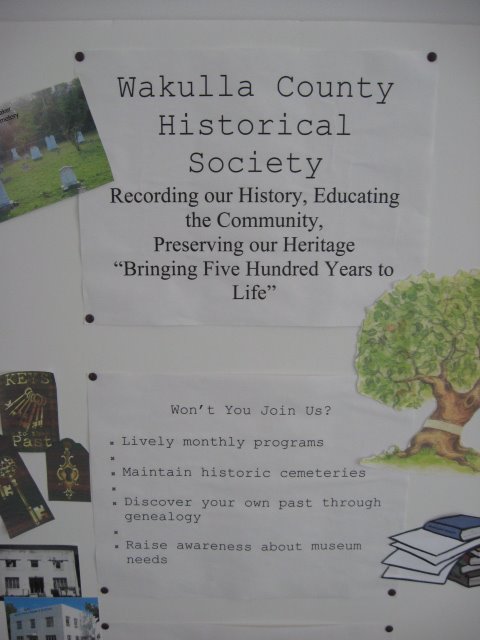 Wakulla County Historical Society. The older I get, the more I see a need for history lessons. 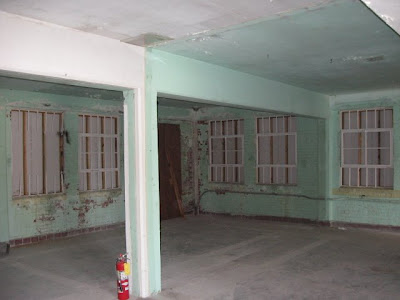 She took us upstairs where the old jail cells were located and mentioned that this old jail was a lot like the Mayberry jail on the Andy Griffith show. It seems that the jailer and his wife lived here in the jailhouse full time and she cooked so well that many folks would act up and get put in jail just to eat her cooking! 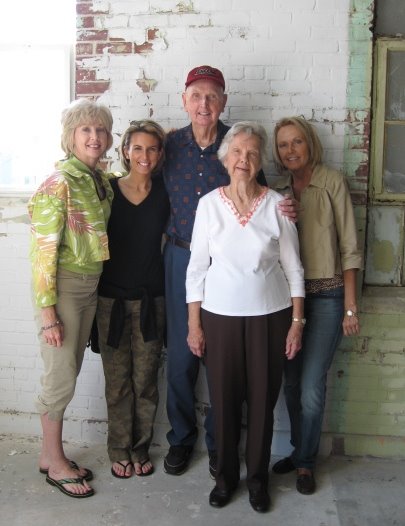 My family…I think I’ll have some of this pic framed for all of us. Isn’t that a great backdrop? 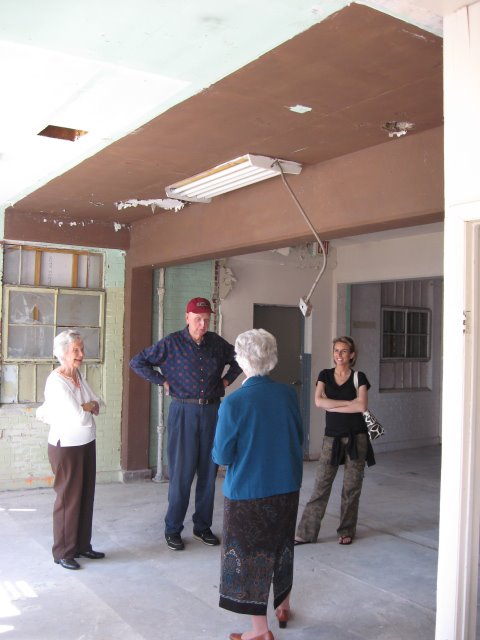 Ms. Betty continued her tour and information. My dad had fun remembering all the businesses and where the old stores used to be that he remembered fondly as a child. He told us that the kids used to go to one store near here to buy suckers for a penny, but a penny was really scarce to him in those days, so he went home one day and sneaked an egg from his mama’s hens and took it to the store to trade for a sucker. I love that story! 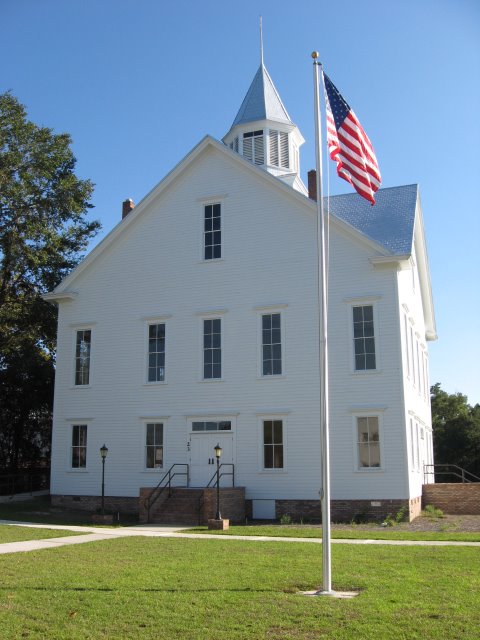 This is the old courthouse that was built in the mid-1800’s. They moved it from the main street to across the street from the old jail. I would have loved to have gone inside this building, but it was closed while we were there. 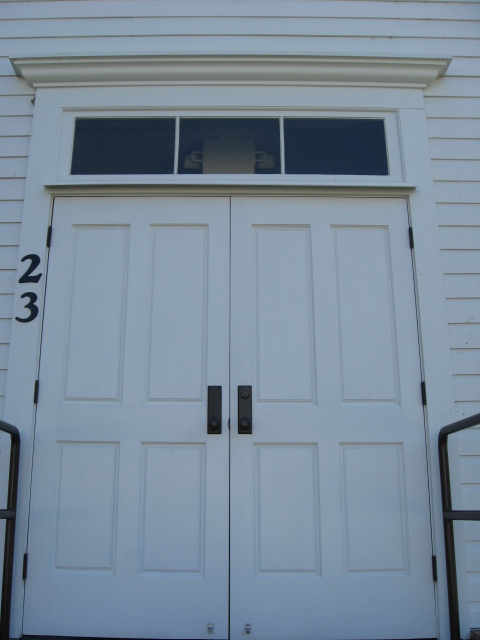 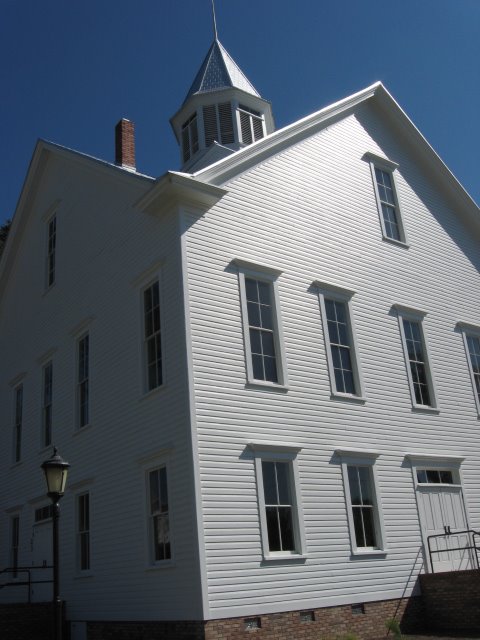 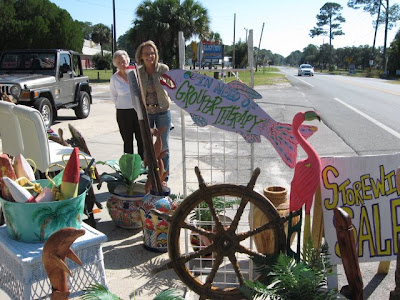 We even managed to find a cute beach shop to browse in. 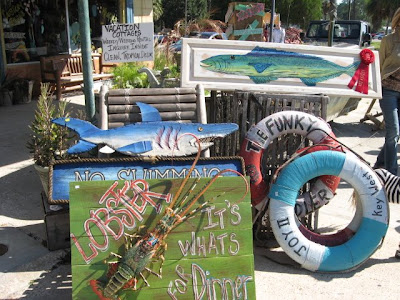 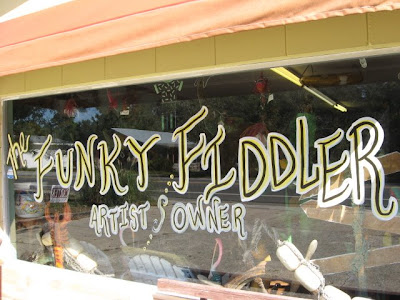 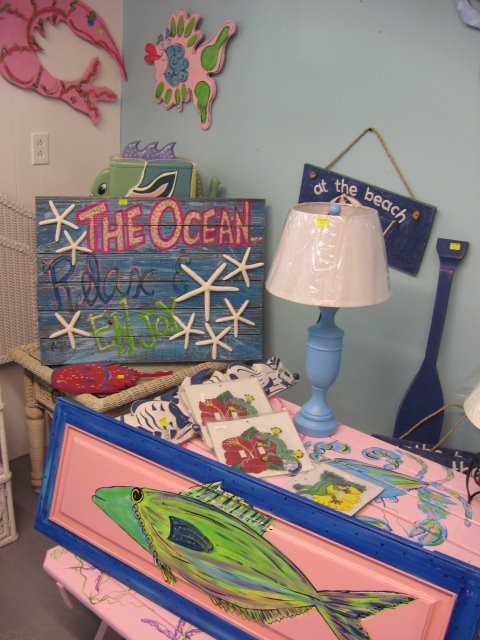 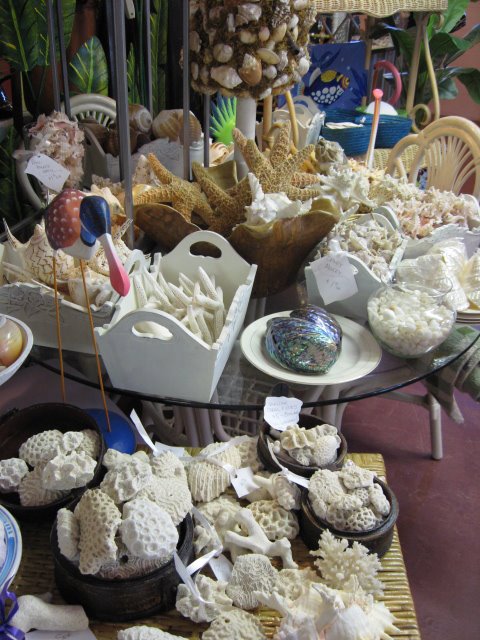 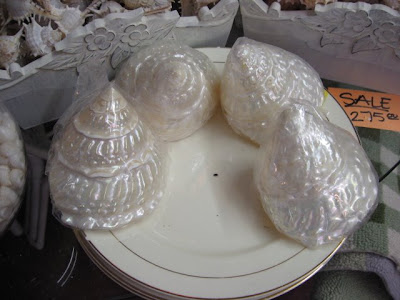 I bought one of these pretty white shells for my collection and to remember our trip. 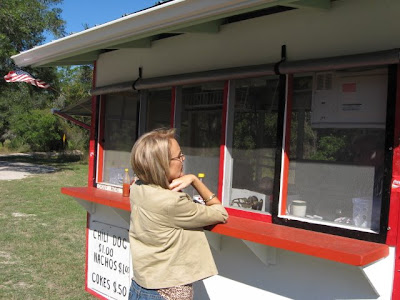 One of my readers who lives in this area mentioned the hot dog stand on the highway and we had no trouble finding it. We had just eaten though and weren’t hungry yet. My sister did ask about take-out, but he didn’t have any takeout containers. Oh well, we didn’t go hungry at all. 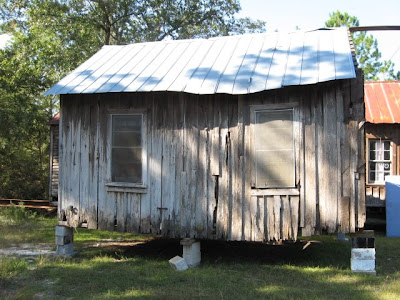 We saw this little shack at one stop beside a market we went to. I have a feeling this is similar to the house my dad was born and raised in. Hard to imagine in this day and time, but it did happen back then.
It sure makes me a LOT more thankful for what I have and how easy my life has been, relatively speaking. If you have never gone back to visit your roots, I would encourage you to do it. It’s a real eye opener and a huge blessing.
Thanks for tagging along with me as we went on this wonderful once-in-a-lifetime trip. Hope you enjoyed it too. Back to decorating projects real soon. We are going to the beach next week for a few days, so I’ll share that with you too.