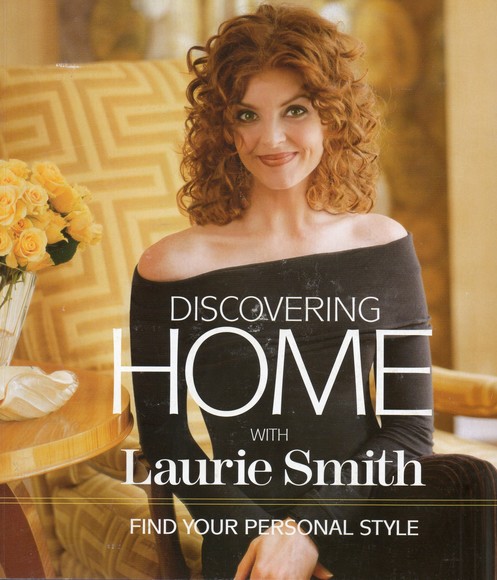 Like many of you probably did a few years ago, I watched Trading Spaces when it was all the rage (is it still on at ALL, or just reruns?) and Laurie Hickson-Smith was my favorite designer on that show.  It was a riot to see what all those designers were going to come up with each show and I think the decorating boards were buzzing for days after some of the reveals were shown.  Laurie had some fresh and wonderful ideas on how to transform those ho-hum spaces into something really unique and pretty.  Ahemmm, unlike some of the others on that show.

I won’t name any names, but do any of you remember the unfortunate hideous silk flowers stapled to the walls incident in the masterbath of one of the homeowners??   And they claimed to love it!  Kidding, right?!  That really shocked me to no end.   Oh my gosh, I think that one went down in history as the absolute worst design faux pas known to man (or woman, as it were)  ever revealed on TV. But, we won’t dwell on the silk flower foible. 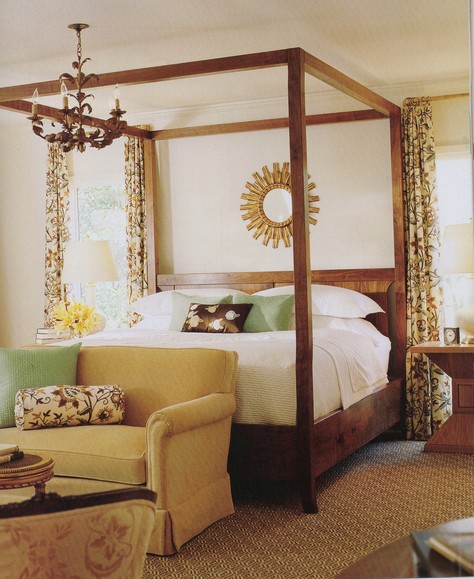 Back to Laurie, she has written a delightful book about the renovation of a mid-century modern home from the 1950’s  that she and her hubby took on and this book chronicles all the details with lots of Before and After pics. Laurie explains all the reasons why she did what she did and wow, did the house turn out just stunning.  And Laurie just seems like someone who would be fun to know, a down to earth Southern girl. 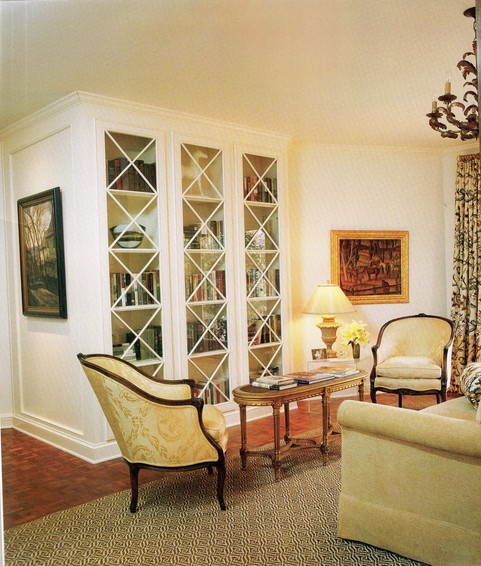 Laurie has wonderful taste and she tells about the historic bungalow they lived in previously, which was much more classic and traditional, so she had to completely rethink this more modern space. 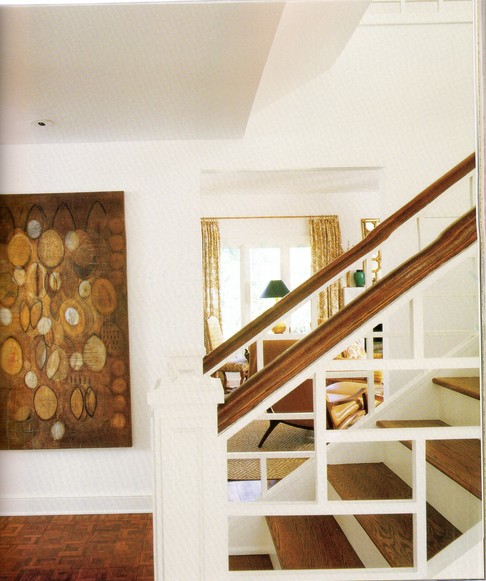 And that rethinking involved taking out some traditional elements that previous homeowners had added to the house, but which after she pondered on it for a bit, realized that those classic moldings were not doing a thing for this house at all.  So, they set about removing some of the mistakes (even though she adores classic moldings, they weren’t working here) and taking the home back to its roots, so to speak.  And what a transformation it is.  Right down to keeping the original parquet floors, which they originally turned up their noses at, but once they found out the floors were teak, refinished them and brought them back to their former glory.

Laurie has a lively mix of antiques and modern pieces and I love how she has mixed all the elements so successfully.  She’s not afraid of color and uses it generously throughout the house, but it feels calm and not at all chaotic.  I adore her choice of artwork.  I’d love to add a little contemporary art in my house too.   And see how she has kept the walls such a nice creamy white, to showcase her art?  It works well!

These simple wooden pears from a trip to Provence are showcased on the antique farm table in the dining area, also found on that trip to France.  Simple, but oh-so-pretty, as is the pottery collection on the shelves. 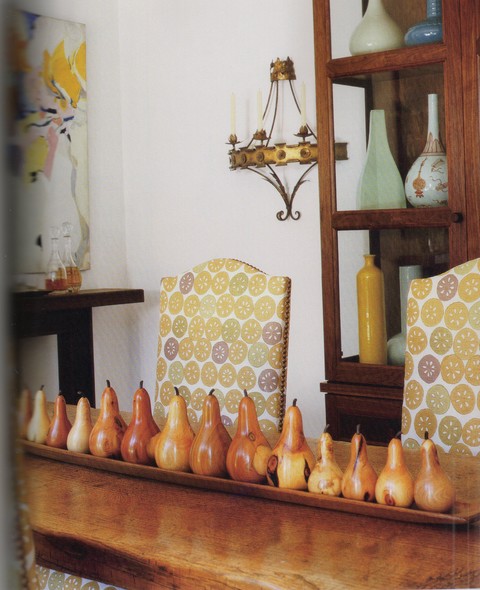 The book is full of beautiful photos of Laurie’s house and she goes into details on how she decided on her choices and achieved the look.  A very fun read, if you get the chance to pick it up, I’d highly recommend it.

Thanks to the fine folks at Hoffman Media, I now have my own signed copy of Laurie’s book and I will treasure it, along with my other decorating books.  It’s always fun to learn from the professionals and see things through their eyes and I always, always want to learn new things.

(All photos from Discovering Home with Laurie Smith, meredithbooks.com) This is not a paid post, but my own opinions of the book I received.  I liked it so much, I wanted to share it with my readers.

Be sure and stop back tomorrow for a really fun beauty giveaway!