You all know how much I love Southern Living magazine and they’ve asked me to spread the word on the Southern Living Idea House, which has been opened to the public for a few weeks now.  They are also heading up a brand new Country music concert series, held at the house in the courtyard, that will run through August.  Called appropriately enough, Biscuit and Jam concert series, it will be a true Southern experience, I’m sure. 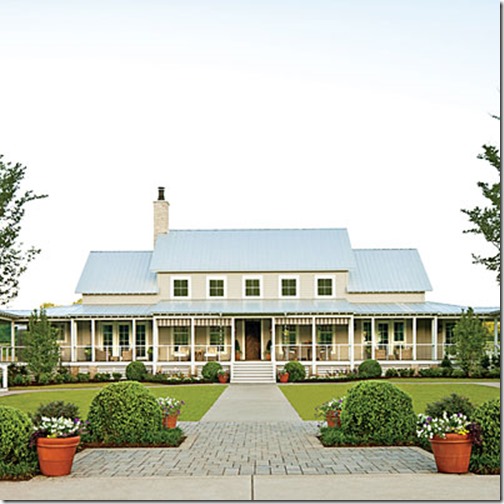 The August issue of Southern Living hit the newstands yesterday and you can now preview the house on Southern Living and see some great shots of the interior of the home that we didn’t get to share before. 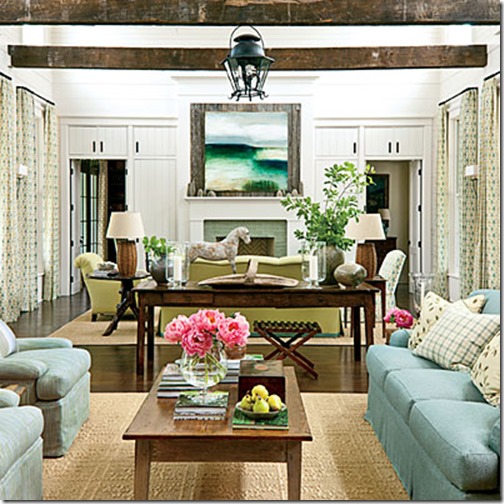 both photos above via Southern Living

As you can see, decorator Phoebe Howard, did a fantastic job!

Here’s part of the press release:

Southern Living is presenting Biscuits & Jam Concerts as part of a brand new series presented by AT&T U-verse®. The shows are held at the 2013 Southern Living Idea House at Fontanel in Nashville.   Emerging country artists perform on Sunday evenings through August 25. Tickets are on sale now for $15 at fontanelmansion.com.

Set against a scenic backdrop of classic Southern architecture and gardens, guests can enjoy acoustic performances and a picnic-themed menu featuring Southern Living Test Kitchen recipes, including a complimentary signature biscuit. Each concert features 60-75 minutes of live country music starting at 5:30 p.m. in the courtyard of the Idea House. Following are the artists scheduled to play the series:

The Southern Living Idea House, designed to inspire consumers, is open for tours from Wednesday through Sunday, 9:00 a.m. – 3:00 p.m. This year, the home was built on Barbara Mandrell’s former estate, and will later reopen as a boutique hotel. Tickets to view the house are $12 and a portion of the proceeds will benefit St. Jude Children’s Research Hospital. For more information, visit southernliving.com/ideahouse. This concert series is the third musical attraction on the Fontanel grounds, in addition to the recording studio and outdoor amphitheater. The courtyard at the house can hold 450 attendees at each show.

SO, here’s the FUN PART!

Southern Living is giving away FIVE pairs of tickets to the concert series for my readers!  If you live in Tennessee and especially the Nashville area, take note!  I’d love to give away these tickets to people who can actually use them, so please only leave a comment if you can really make the concerts.  You can choose any one of the above concerts that will be taking place in August and I’ll get the winners names into Southern Living early next week, so you can claim your tickets.

Ready, set, go!  Leave a comment if you’d like to win a pair of tickets to ONE of the concerts above!  I’ll choose FIVE winners in just a few days and hopefully it will be YOU!  I’d love to go, but don’t think I’ll be heading back to Nashville in August.