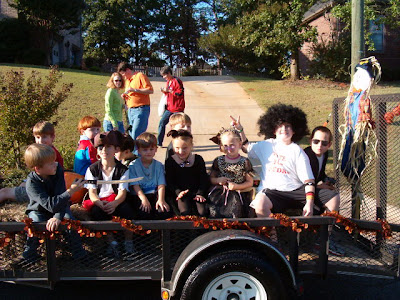 Our neighborhood Halloween festival was a smashing success. As I told you, I’ve volunteered to be the Social activities person in our neighborhood, so I took on the job of organizing a Halloween festival this year. We haven’t done anything in the last couple of years, so I think folks were ready to have some fun & get out with the neighbors. Some of you remember that I tried to do a dessert social back in the spring with my immediate neighbors that didn’t go so well, but this neighborhood-wide event was well received. One of the adults pulled this trailer loaded with hay & children. They were having a ball! The guy with the afro wig in front is my neighbor, Grant, who helps me garden & you may remember from my newspaper article back in the spring. 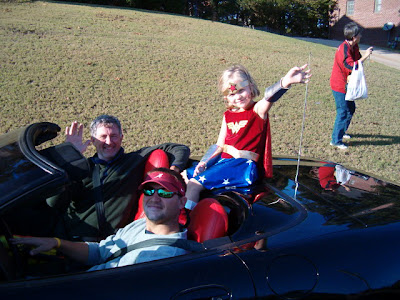 I called the local fire chief and asked him to bring out the big truck for our parade & they were happy to do so. They led a little parade down the street into a cul-de-sac, where we all gathered for pizza and dessert. This is a little Wonder Woman riding in her daddy’s corvette. 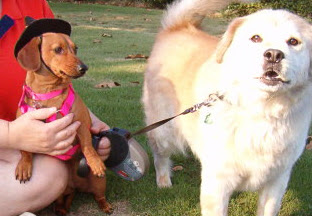 This lady was watching the parade from her driveway & her 2 sweet dogs were enjoying themselves too. I had to take a pic of the dachsund with the witch’s hat. 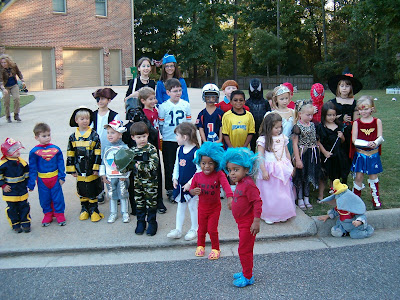 We lined them all up for a costume contest. It was hard to get them all still enough to take a pic.

And we decided that this little guy was the winner of a $20 bill. Look at his face…priceless! He was a robot & just as cute as can be, right down to the tin foil on his shoes. He had a muffin tin on the backside.

So, it was a fun afternoon in the neighborhood. I think everyone enjoyed themselves! 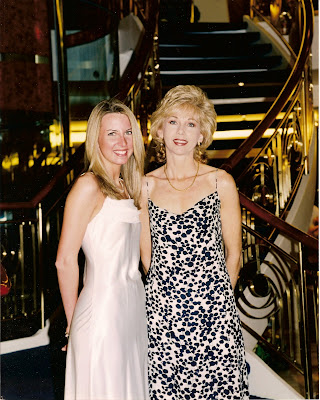 We officially have a lawyer in the family! My niece, Lauren, passed the Georgia bar exam last week with flying colors. Can you say proud! We are all so happy for her and so very proud of all her efforts in getting that law degree. She’s a smart gal and will do very well with her career.

Four years ago, Lauren & I went on a cruise together. Just the 2 of us. We had such a great time and I will treasure that trip forever. We made sure the photographer took lots of pics of us so we’d have a lot to choose from at the end of the week. He did take a lot & we ended up buying all of them. Those ship photographers really do take some nice shots. This was one of them.

Happy Halloween & don’t let the goblins get you! We’ll be passing out candy tonight to all the trick-or-treaters in our neighborhood. Have fun, ya’ll.